The Witcher and The swords of Witcher

The Witcher franchise follows the adventures of Geralt of Rivia. Possessing greater strength, stamina, and speed than a normal human, he also has limited use of magic through the use of Witcher Signs - simple spells that require only a gesture and concentration to cast.

The world of the Witcher was first revealed by author Andrzej Sapkowski through a short story about Geralt written for a contest held by the Polish science fiction magazine Fantastyka. It was followed by three more short stories, one of which was a prequel that featured Geralt’s mother.

The book series focuses primarily on Geralt, his daughter Ciri, and his lover Yennefer. Geralt is also often accompanied by Dandelion, his best friend and a minstrel. The series features common fantasy races such as elves, dwarves, gnomes, and, of course, humans. Other common magical creatures make appearances including vampires, werewolves, halflings, and dryads.

The name of the series “Witcher”, was purportedly inspired by the male versions of the world “witch” in English and German. Thus, Sapkowski coined a new Polish word “wiedźmin” to be the male equivalent of the already-existing word wiedźma. 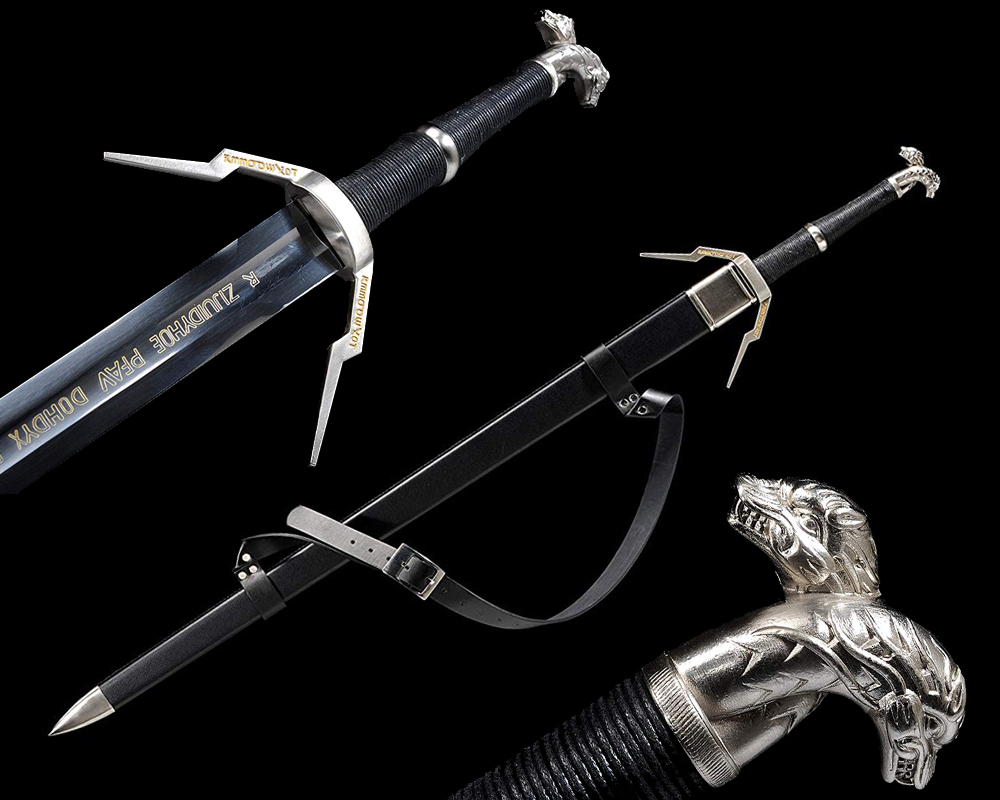 Soon after the main series line was completed, the first tabletop roleplaying game was developed. Released in 2001, it was called Wiedźmin: Gra Wyobraźni (English: The Witcher: A Game of Imagination) and was based off the books A second game was released last year (2018), but this one was based off the by-then successful video game franchise.

Following a similar release schedule to the roleplaying games, in 2001 the first Witcher movie was released, followed in 2002 by a TV series by the same name. Both were hated by the series author. Over a decade later, an American movie was planned for 2017, but has since morphed into a TV series that is still in development (as of early 2019).

By far the most successful spin-off of the books, three successful video games have been developed that loosely follow plot lines from the books. A notable feature of all three games has been their delayed consequences mechanic - decisions made early on in a game have profound impact later. This mechanic enhances replayability and prohibits save-and-reloading by players looking for the best short-term outcome. The series is also noted for its morally grey choices - there is often neither a clear good nor bad option, but rather a mix of both.

The first Witcher video game was released on PC in 2007. It featured a unique combat system that made it markedly different from other roleplaying games. The licensing rights were acquired for a mere $9,500 paid up-front even though the author was offered royalties, a decision he would later come to regret.

The second Witcher game was planned to be the first but re-released on console with a new combat system in 2009. This failed, so work was transferred to another game which eventually became The Witcher 2: Assassins of Kings, released in 2011 on both PC and console. It featured a more complex combat system, more complex ability upgrade system, and new stealth system. This second game was noted for its varied storypaths, with the game developers stating there were “16 different states of the world” that could be explored. Selling over 1.5 million copies, the game was a greater success compared to the original.

The final video game installment that follows Geralt as the main protagonist was released in 2015 to rave reviews and vast commercial success. Selling over 10 million copies and earning profit of over $63.3 million dollars, the game has been considered one of the greatest video games of all time. It was noted for its large open world, memorable side quests, and multiple new systems that gave the game a more realistic feel.

The Swords of the Witcher

There are two main types of swords in the Witcher Series: steel and silver. Steel swords are used against most common foes, especially humans. Strong and sharp, they don’t don’t break easily and can do a surprising amount of damage. Silver swords, by contrast, are used only against magical foes. Silver is much softer than steel, so it wouldn’t last nearly as long against enemies that weren’t supernaturally vulnerable to it. Silver swords are not pure silver however, as they contain a steel core which gives the blade strength. 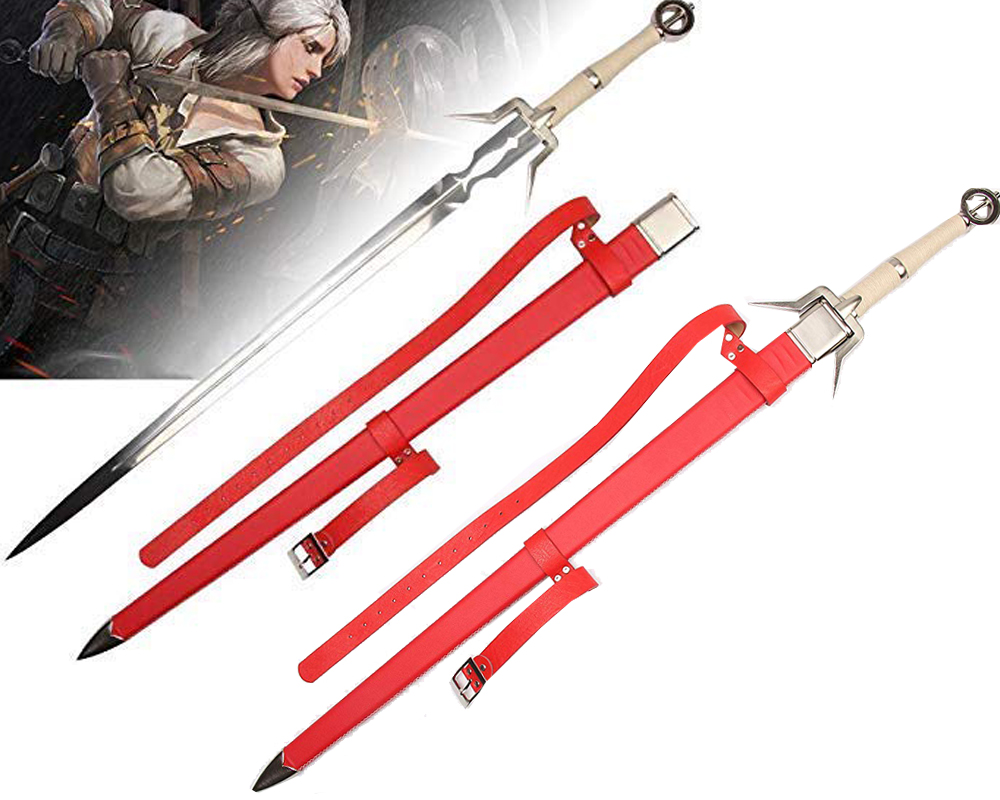