The Deadly Weapons of Southeast Asia - The Tekpi

The earliest blades from Southeast Asia can be traced as far back to the 1st millennium BCE. One of these weapons was the axe which had other functions that were useful for daily living. In the past, such pieces used against man could be efficient for hunting animals meant for food. These were also good for clearing jungle growth and a wide range of everyday tasks to help these people survive.

Evidence shows that people from this area depended a lot on weapons that were versatile. They were effective for offense, defense, and for daily tasks. A lot of these were capable of meeting the demands of daily life but were also as deadly.

Here is a list of the best and deadliest blades and tools that originated from Southeast Asia. 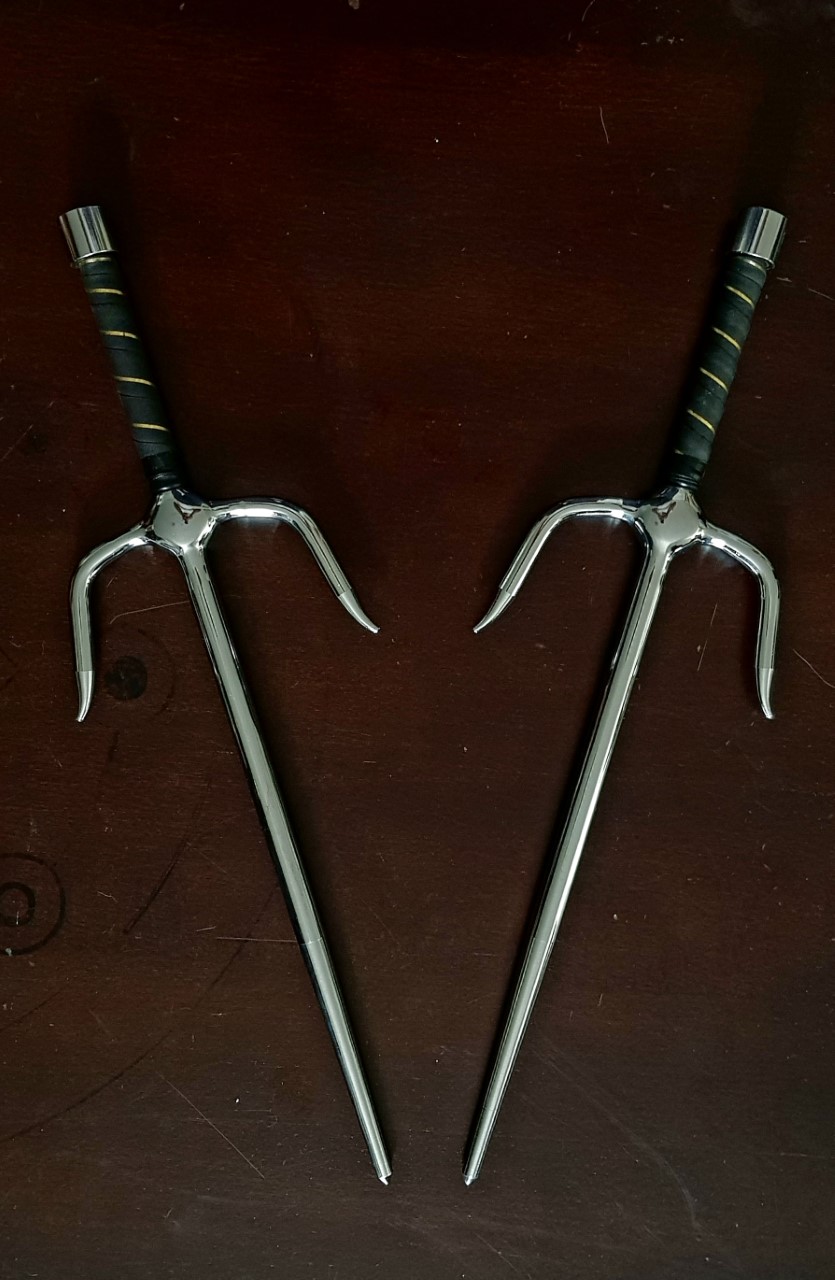 The name of the blade means branch since the Chabang is a truncheon made of iron that features three prongs. Called the Chabang in Indonesia and Tekpi in Malay, it is said to have originated from India.

The wielders of the Chabang often use this in pairs. Most of the time, they used the weapon for defense. Its two outer prongs are for trapping or breaking the enemy’s weapon. Among the Silat practitioners, it is a weapon claimed as the king due to its efficiency. Specifically, it is a great weapon for defense against blades.