Japanese Naginata were essential pieces for achieving victory in battles. These are works of art by the prominent warriors of Japan’s feudal period. Onna Bugeisha – a female warrior coming from the Japanese aristocracy is famous for using the iconic Naginata.

What is the Naginata?

The Naginata is another variant of the Nihonto. Aside from the Samurai, also The Sohei and Ashigaru utilized this weapon. It is among the several types of Nihonto that takes the shape of a polearm. The blade part is the reaping sword for military confrontations. The Chinese halberd is where the swordsmiths got the idea of crafting the Naginata. 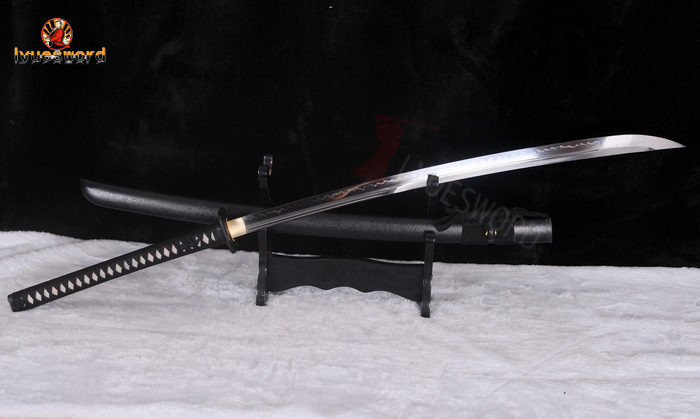 Soldiers and warrior monks use the O-Naginata; while the women utilize Ko-Naginata. The Ko-Naginata’s blade is smaller than the O-Naginata since carrying out Naginata is relatively tiring with compare to other Samurai swords. This were made smaller also to compensate the height and upper-body strength of a woman.

The Early NaginataThe first Naginata features large blades measuring approximately 1 to 2.5 feet. It has a great curvature with a Sori and is generally wide. As time passes, it became shorter, smaller with lesser Sori. There are instances when the maker did not sign these.

Not all Naginata displays a wrapped pole. However, all of these features a type of pole reinforcement composing of copper or brass rings and collars. Normally, the poles of these weapons have lacquer on its surface, while a few have the mother of pearl chips.

Occasionally, the early Naginata blades are short that are often repolished and reshaped. This would give it a Shobu Zukuri or Unokubi Zukuri style. Normally, its Tsuba is very small with the same diameter as its Seppa. Yet, some features the Tsuba having similar sizes with swords. For the Nakago, it has a fixed pole using a single Mekugi, Though some featured two Nakago Ana. 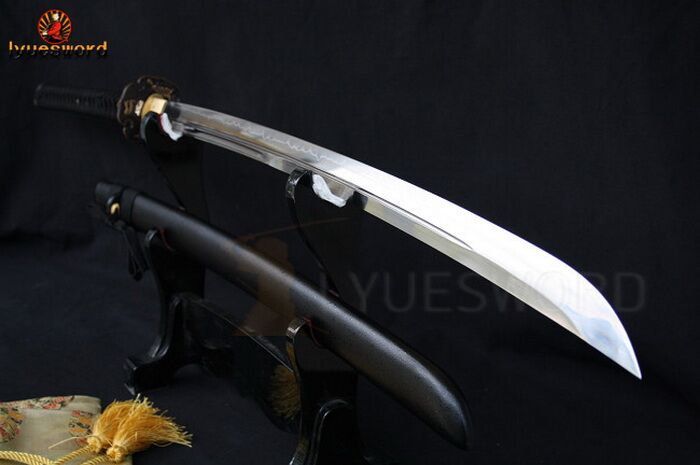 The Naginata comprises of metallic or wooden pole featuring a single-edge, arched blade on its end with a round Tsuba. It is similar to the Chinese Guan Dao or Glaive from Europe. Its 30 to the 60-centimeter blade is similarly forged to the classic Nihonto and features a long Nakago added to the shaft.

The blade is removable and can be attachable using a Mekugi. This passes through the Mekugi ana via the shaft and tang. The Naginata’s shaft ranges from 120 to 240 centimeters similar to the shape of an oval. Its Tachi Uke or Tachi Uchi has metal rings or sleeves with a cord wrapping called San Dan Maki.
The shaft’s ends feature a heavy metallic end cap namely the Hirumaki or Ishizuki. When not in use, you can cover its blade using a wooden sheath.


Earliest Records of the Naginata

During the 11th and 12th century, the mention of Hoko may have possibly been referring to the Naginata. The usual association of Naginata and Sohei is still unclear. Numerous artworks coming from the late 13th and 14th centuries describe these monks wielding the said weapon.
The claims of Sohei using Naginata in earlier periods develops centuries after. And these are symbols in differentiating them from other soldiers or warriors, instead of providing a definitive portrayal of events.