The Most Remarkable Japanese Mythology and Legends Ⅲ

Yamata no Orochi – is the eight-headed and eight-tailed Japanese serpent-dragon. His body can reach across eight valleys and eight hills. He was killed by Susanoo because he always devours the daughter of the couple whom he met. That was all after he was exiled from the heavens.

Yatagarasu – the crow with three legs, is a raven or a jungle crow. The appearance of the bird explains the will of Heaven. And also the divine intervention in human affairs. The crow is a mark of rebirth and rejuvenation in Japan.

Kinshi – the golden kitten that is literally blindingly bright. It was the one who aided Jimmu, and it may be a double of the Yatagarasu.

Watatsumi – the legendary water deity in Japanese mythology. The deity rules the upper, middle, and lower seas, respectively. Also, he is the sea god – often called Ryujin or the Dragon god. 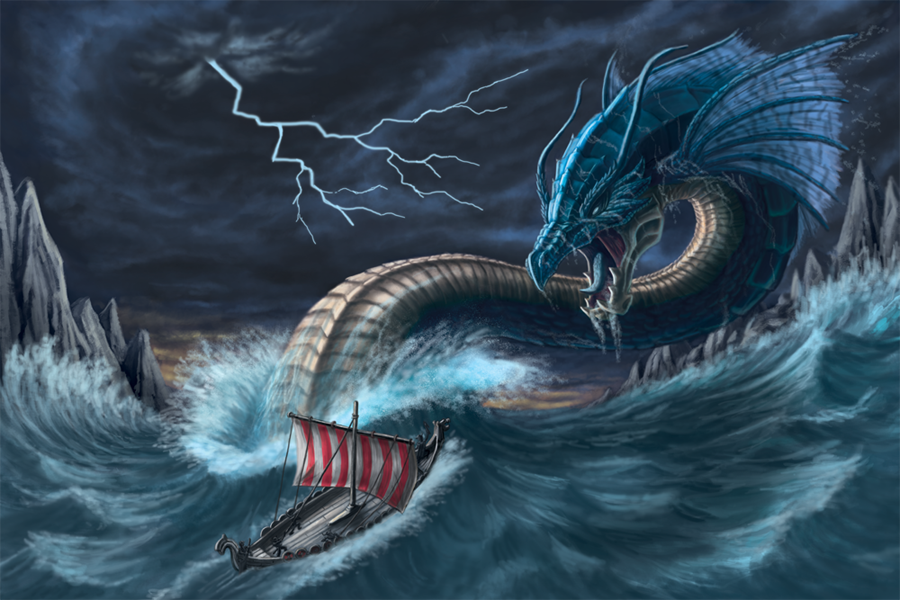 Ōnamazu – the giant catfish; it dwells in the under-earth world that causes earthquakes. The catfish was put down by the god Takemikazuchi.

Shinigami – the Japanese god of death or simple “death spirit”. They are gods of supernatural spirits that invite human towards death. The Shinigami’s image is similar to freak and helpers, creatures of darkness. Yet, they are also said to be some “fallen angels”. But there are a lot of cultures which describe the Shinigami as “death” themselves.


Why is Japanese mythology important?

Mythology plays a significant role in the lives of everyone – may it be Japanese or not. These Japanese myths and legends have become the basis of the Japanese tradition.

Moreover, the Japanese mythology plays an important role in the Japanese arts, dramas, and literature. A lot of people just find gods and goddesses fascinating.

Despite the historic diverseness, Japanese myth is still essential. It tells the story of how the Imperial family began – which still exists today.