WHAT TYPE OF ARMOR DID SAMURAI WARRIORS WEAR?

Samurai warriors, also known as bushi, were highly trained military servicemen and women in feudal Japan. During the Edo Period, they even became high-ranking members of the country's social caste.

In addition to using a variety of weapons, though, samurai warriors also wore armor. Often covering them from head to toe, it allowed them to safely engage enemies while protecting themselves from bodily harm. So, what type of armor did samurai warriors wear exactly? 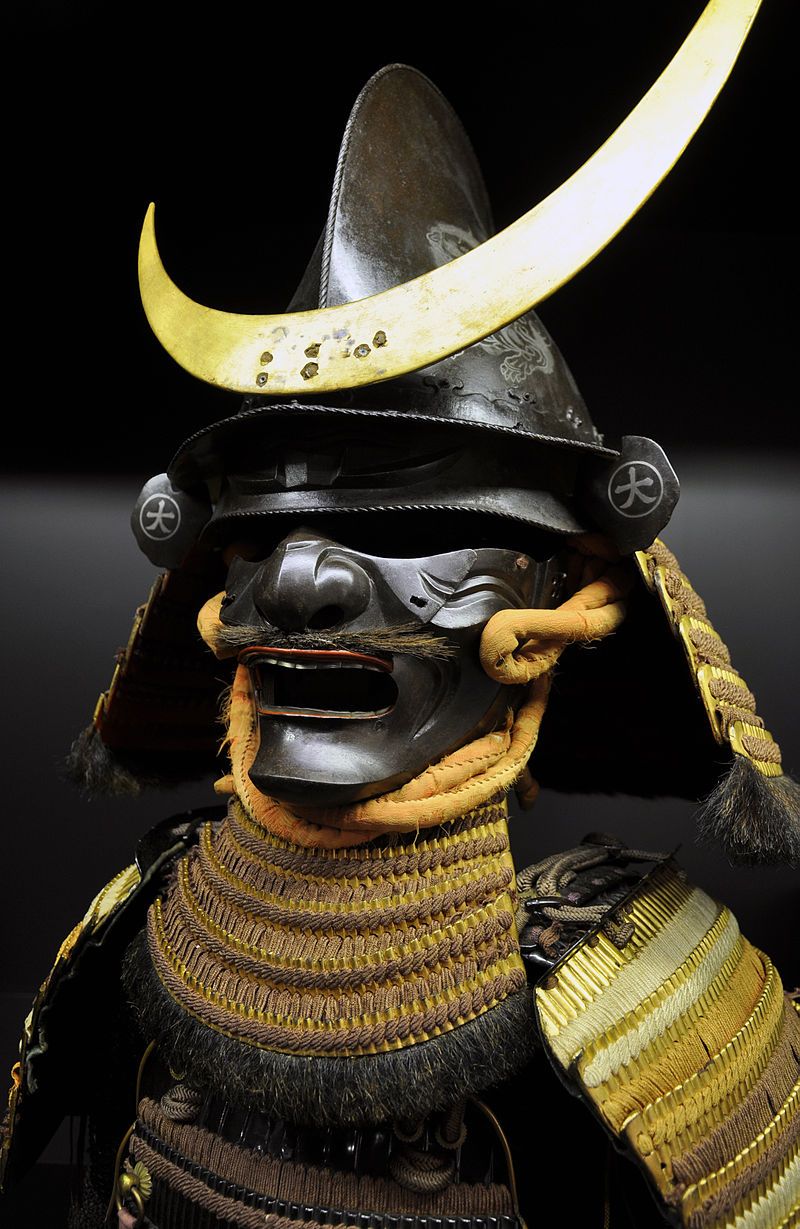 Yoroi: The Samurai Warrior's Body Armor
Samurai warriors didn't wear traditional body armor. They actually wore a special type of body armor known as yoroi. Historians believe that yoroi was derived from an older type of body armor known as lamellar armor equipped by Japanese warriors. Lamellar armor features rows and columns of individual scales. The scales were often made of leather rawhide, iron or steel. When stitched together, they formed a large place that could protect the body of Japanese warriors from physical injury.

The yoroi armor fitted by samurai warriors features a similar design as traditional lamellar armor. Like lamellar armor, yoroi armor was made of individual scales, typically consisting of steel, iron, bronze or leather rawhide patches. The scales were patched together and bound together using leather or silk lace, this forming a protective piece of body armor. 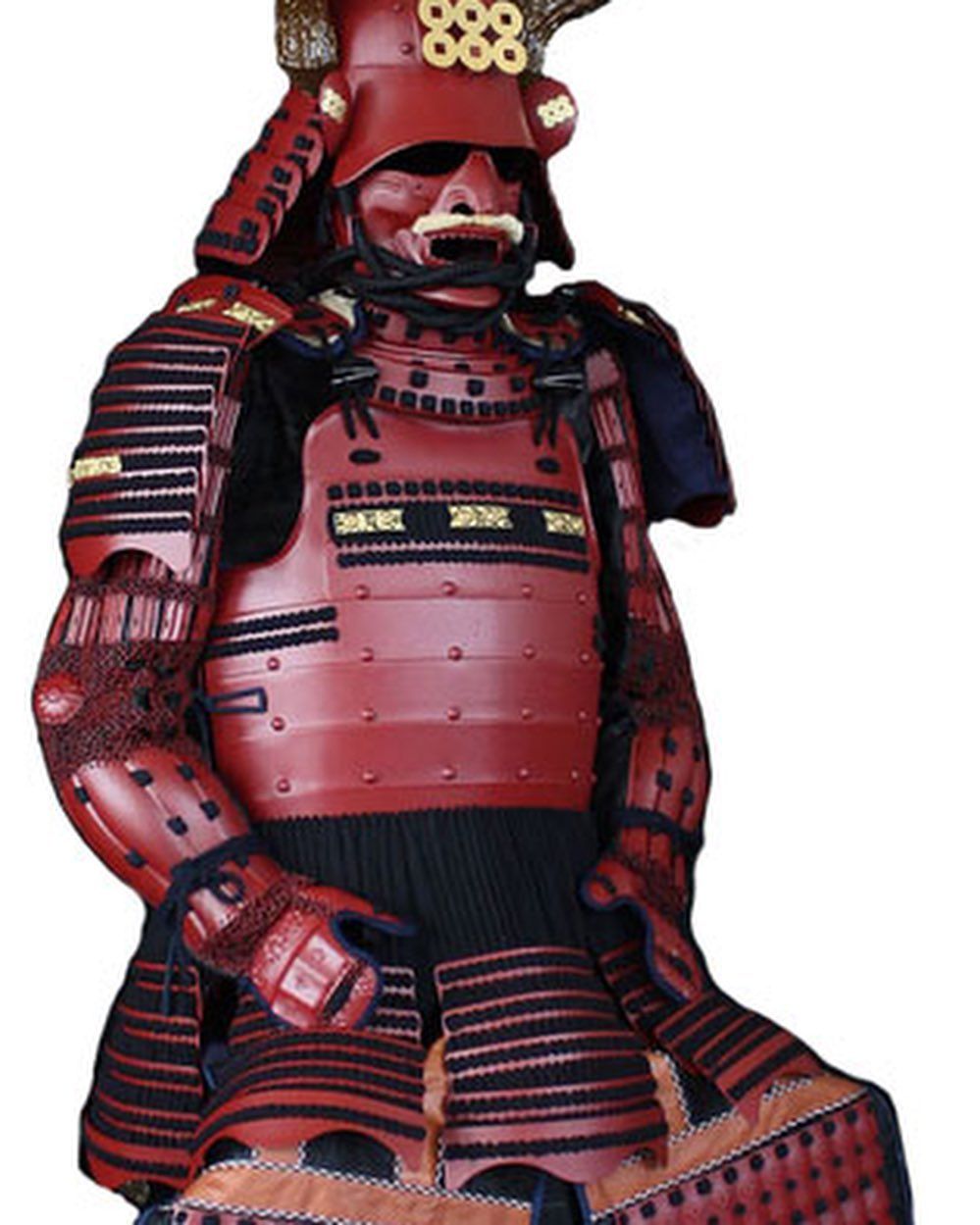 Pros and Cons of Wearing Yoroi

Wearing yoroi undoubtedly provided samurai warriors with a higher level of protection against injury. Prior to going into battle, samurai warriors would equip themselves with a variety of weapons -- katana, flintlock pistol, bow, spear, etc. -- as well as body armor like yoroi. Since it was made of individual scales, yoroi could deflect or absorb most attacks.

But there were some disadvantages to wearing yoroi, such as limited mobility. Research shows that a full set of yoroi weighed over 65 pounds. Unfortunately, its heavy weight made samurai warriors slower and less mobile.

For several centuries, yoroi was the preferred type of body armor fitted by samurai warriors. It wasn't until the 1500s when a new type of armor emerged as a replacement: plate armor.

Around this time, firearms were becoming a common weapon used on the battlefield. Traditional yoroi armor proved ineffective at deflecting bullets, so samurai warriors began wearing plate armor instead. Typically made of iron or steel, plate armor was even heavier than its yoroi counterpart, though it was also able to protect against more types of weapons and attacks, including firearms.